You’re not a “real runner”.

You’ll never be as skinny/built as her/him.

You’re not fast enough to qualify for Boston.

STOP PICKING IN MY FRIEND!

Would you ever, EVER let someone say those things about a friend of yours? Then why say them about yourself? It doesn’t make it ok just because it’s you saying it about you, in fact it’s worse! 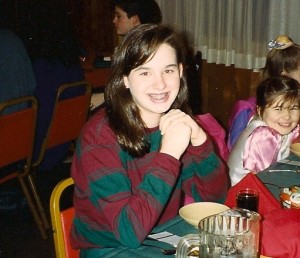 Abby: The Awkward Years Where I Was My Own Biggest Bully

Words are powerful. Words turn into beliefs and beliefs are not something you part with easily. The words that people say to us can hurt, yes, but the words that we say to ourselves are more important than anything.

I don’t want to turn all of you into vapid narcissists (I happen to know one of those and let me tell you, it’s a fascinating/frustrating personality disorder) but do yourself a favor and start boosting yourself up instead of beating yourself down.

I am awesome, even when I'm a sweaty beast with no PR!

You’ve heard it said before and I’ll say it again just for good measure, running is mental. If you keep telling yourself you’re going to bonk at mile 5/10/22, chances are you will, regardless of how you trained. However, if you stay positive, don’t panic and remain calm, you give yourself a much better chance at grabbing that PR at the finish line.

Start by loving who you are, being proud of what you’ve accomplished, and looking forward to where you are going. 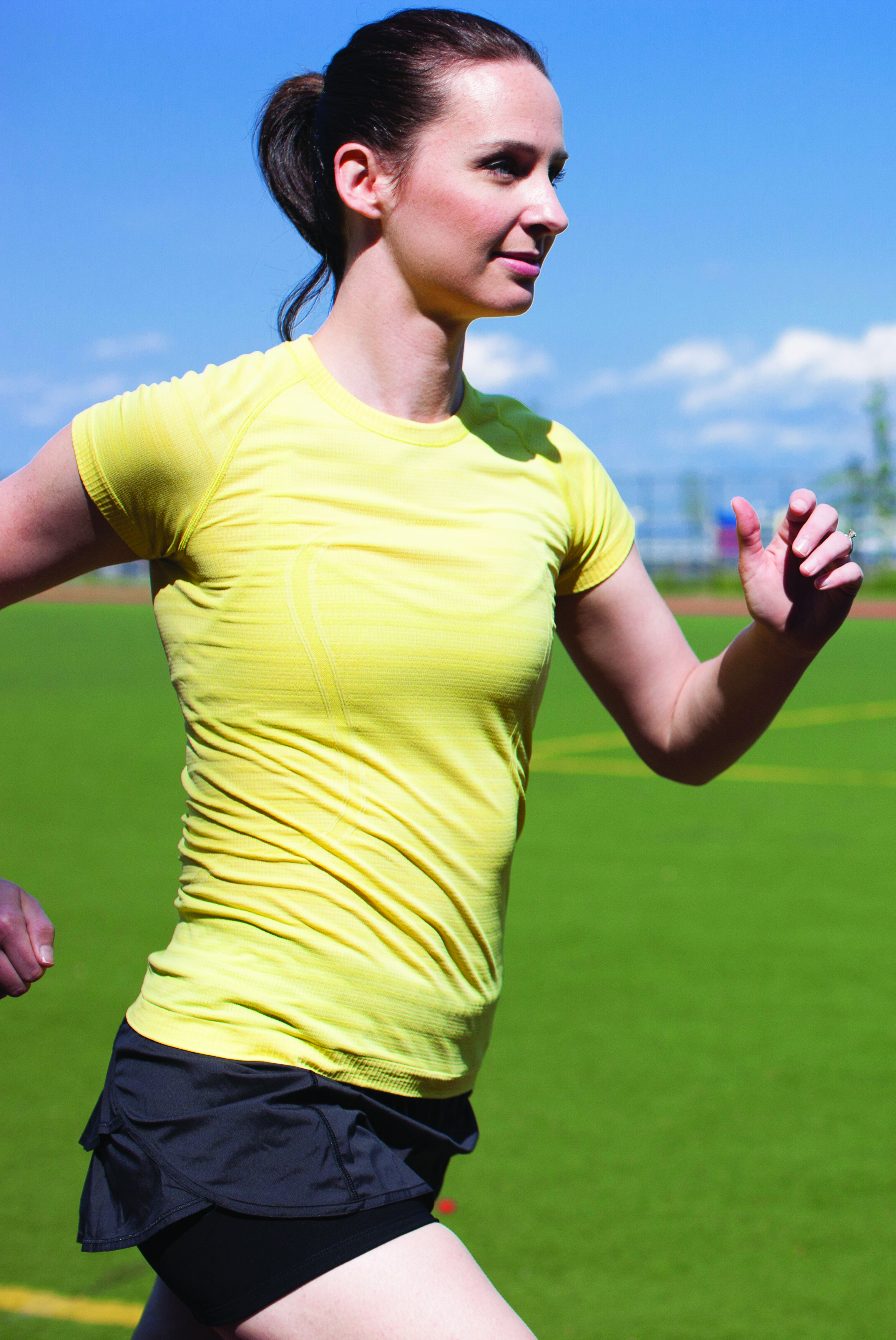